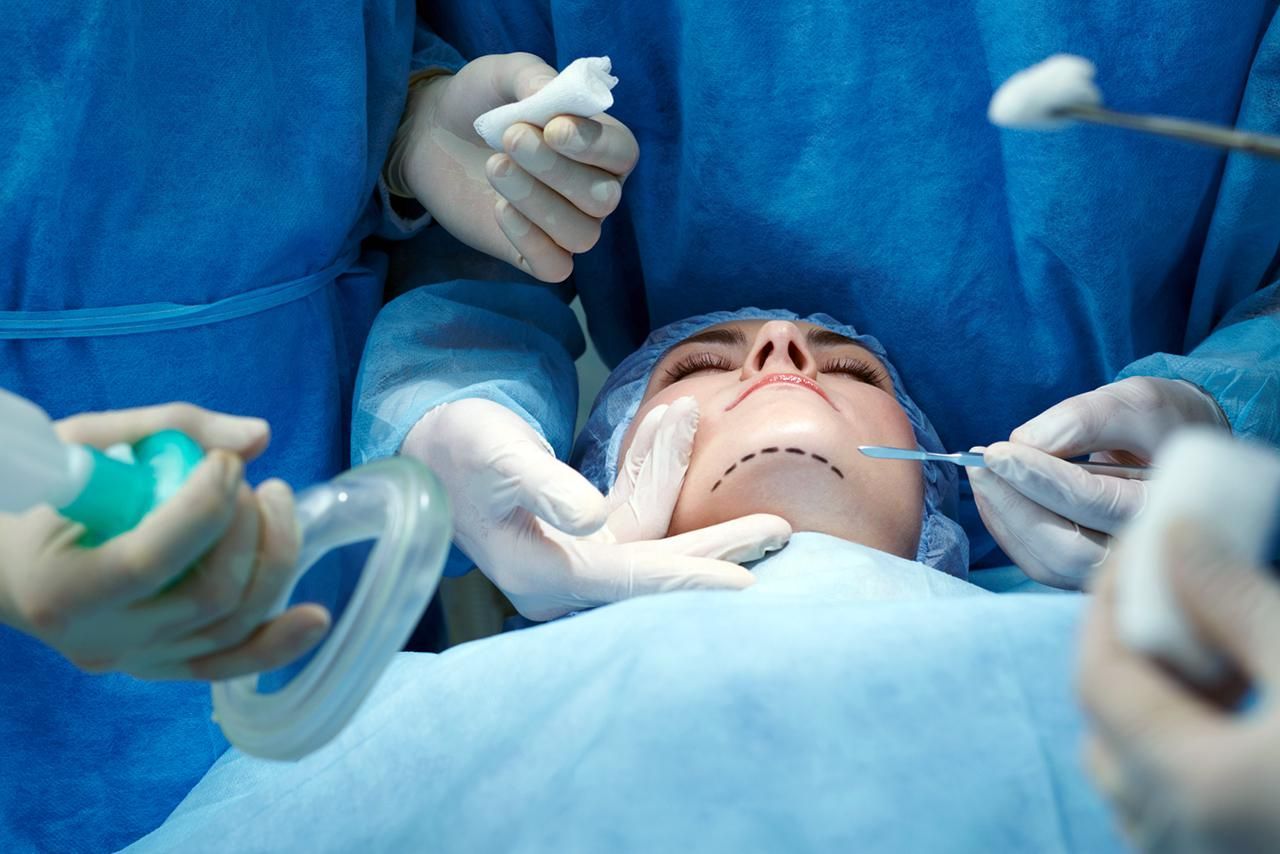 Plastic Surgery is a section of surgery that deals with surgical interventions aimed at eliminating the deformities and defects of any organ, tissue or surface of the human body. The following plastic surgeries are most often performed: correction of the nose, chin and ears, face, forehead and neck lift, blepharoplasty, eyebrow plasty, lip correction, injection with Botox; liposuction in the abdomen and waist, increase, decrease and correction of the breast, hand rejuvenation; an increase in the buttocks, liposuction in the zone “Halife”, a change in the shape of the small and large labia.

“Plastikos” in translation from Greek means “to create a form”, in Latin “plasticus” means sculpturing, shaping. These words best demonstrate what plastic surgeons do. Throughout the history of medicine, there was no period when operations to reconstruct a person’s appearance would not be practiced. In Egypt, already at the time of the invention of the papyrus (1600 BC. E.), Surgeons cared about the aesthetic aspects of their operations. It can be assumed that the basis of the technique of operations described in the papyrus, laid down more ancient knowledge, which gives us an even earlier date – about 3000 years BC. er

In India in 800 BC. er could already do plastic surgery to correct the nose, using the skin from the forehead or cheeks. The surviving documents of a healer from ancient China, Bian Quie, who lived in the 5th century BC, described the operations he performed on his eyes and ears. The famous physician Hua Tuo, who lived in China in 150–208 AD, also left notes with a detailed description of various plastic surgeries. In the records of physicians in China there was information about the conduct of surgical intervention to correct the “cleft lip”, as well as procedures aimed at correcting the figure and appearance.

Up until the seventeenth century, the success of Indian surgery was more significant than European. In Europe, only isolated cases of such operations were known. In the VII century AD Alexandria Paulos Aydzhinsky conducted operations aimed at reducing the male breast, if it was large. This disease was called gynecomastia. Operations to reduce the size of the male breast are carried out in modern surgery. To get rid of excess weight, modern plastic surgeons use the liposuction method. However, in the first century AD this method of fighting obesity was described in surviving recordings of surgeons. Plastic surgery in the Renaissance was identified as an independent area of ​​medicine, while calling it “beauty surgery”. We have reached the treatise of 1597 by the Italian Gaspar Talyakozzi about the restoration of damaged noses with the help of tissue fragments from the forearm. Talyakotstsi developed his own technique and successfully conducted operations to restore the nose, for which modern surgeons awarded him the title of the founder of plastic surgery. However, contemporaries of the first talented plastic surgeon did not appreciate him. Considering his actions as criminal, they buried him in the unholy land, so it was accepted to bury the villains and suicides.

The basis for modern plastic surgery was laid at the beginning of the 19th century, when surgeons developed more sophisticated tools and methods for transforming human appearance (the emergence and spread of antiseptic agents allowed for the transplantation of skin, cartilage, and other tissues).

In the mid-1920s, after the First World War, a great number of mutilated people appeared in Europe who did not want to put up with shortcomings and appealed to surgeons to improve not only the function of one or another damaged part of the body, but also its appearance. Plastic surgeons were “pioneers” in the development of hundreds of innovative methods, including the transplantation of tissues, microvessels, techniques for maxillofacial surgery and lipectomy. One of the “pioneers” and founders of plastic and reconstructive surgery is the famous Armenian-American surgeon Varazdat Gazandian.

Further improvement of skin grafting techniques after the Second World War in the 1950s, a new quality of anesthesia (the ability to perform operations under local anesthesia) made plastic surgeries safer and, therefore, more common.