In the Clinic “LEKAR” the entire Arsenal of the modern methods of treatment of proctological diseases and it’s complications is used. To ensure the high quality treatment and achieve a positive result is widely used minimal invasive outpatient techniques at early stages of the disease and modern methods of surgical operations in advanced and complicated pathological processes.

Transanal hemorrhoidal dearterialization – a modern low-invasive method of hemorrhoid treatment developed by Italian scientists. The procedure is performed with virtually no blood loss, pain and discomfort for the patient, because it focuses on the area of the rectum where there are no pain receptors. Thanks to low-invasiveness, after the THD, a patient quickly recovers, and the symptoms of hemorrhoids disappear immediately after the operation. 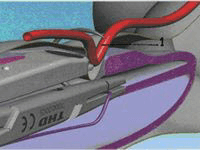 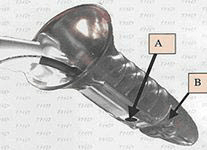 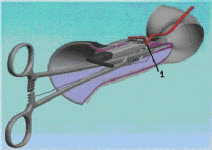 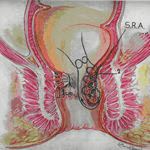 If we talk about the contraindications to the procedure, they are:

In the presence of chronic diseases, the possibility of applying the method will set the doctor.

The advantages of the THD are:

High efficiency. Transanal hemorrhoidal dearterialization minimizes the blood supply of changed hemorrhoids and gives an opportunity to achieve the disappearance of the main symptoms of hemorrhoids in 95% of cases.

Low injury rate. After performing the THD there is no developing of necrosis of the mucosa, as in other minimally invasive methods of treatment. The wound surface is absent, which significantly improves the quality of life of the patient in the postoperative period and reduces the time of rehabilitation. In case of compliance of recommendations of the attending physician, the patient can be able to work in 2 days after the THD procedure. 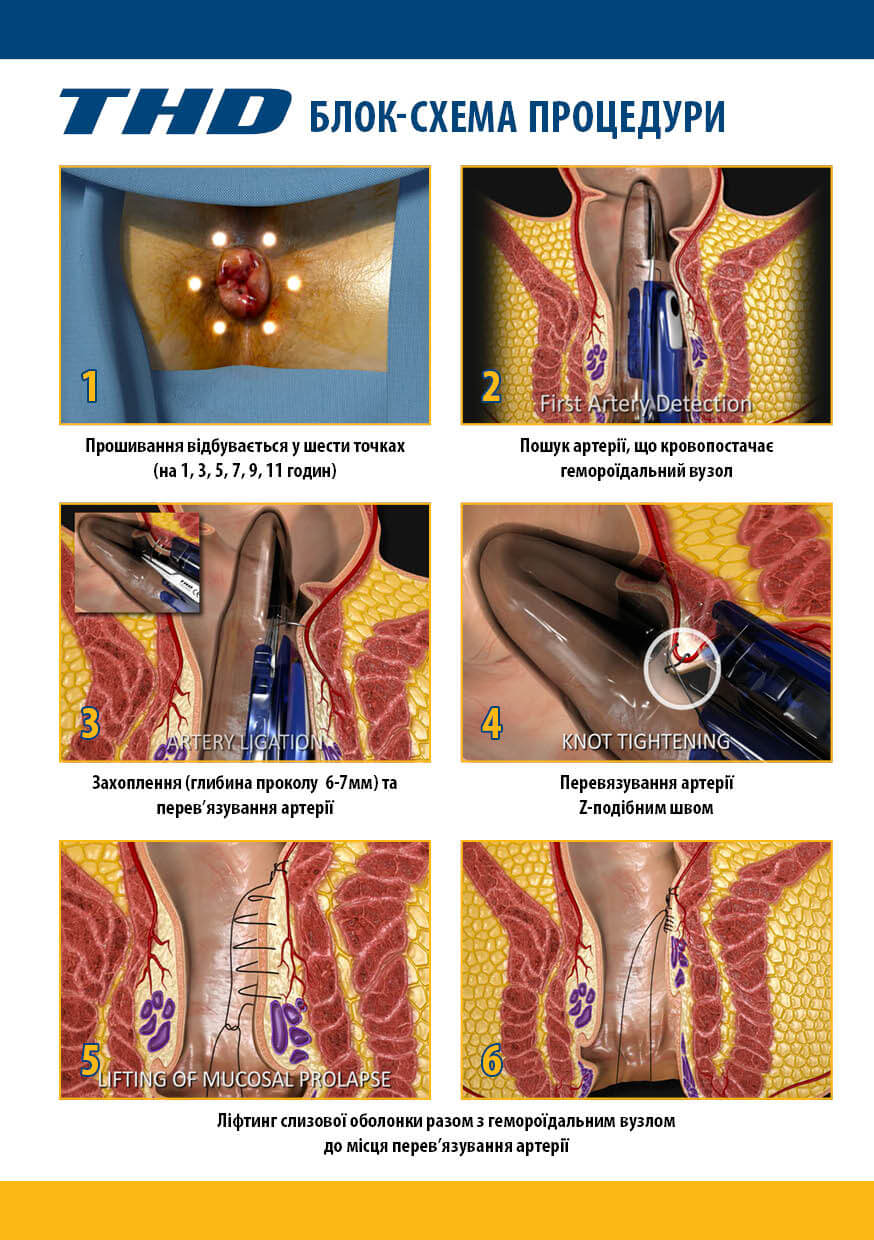