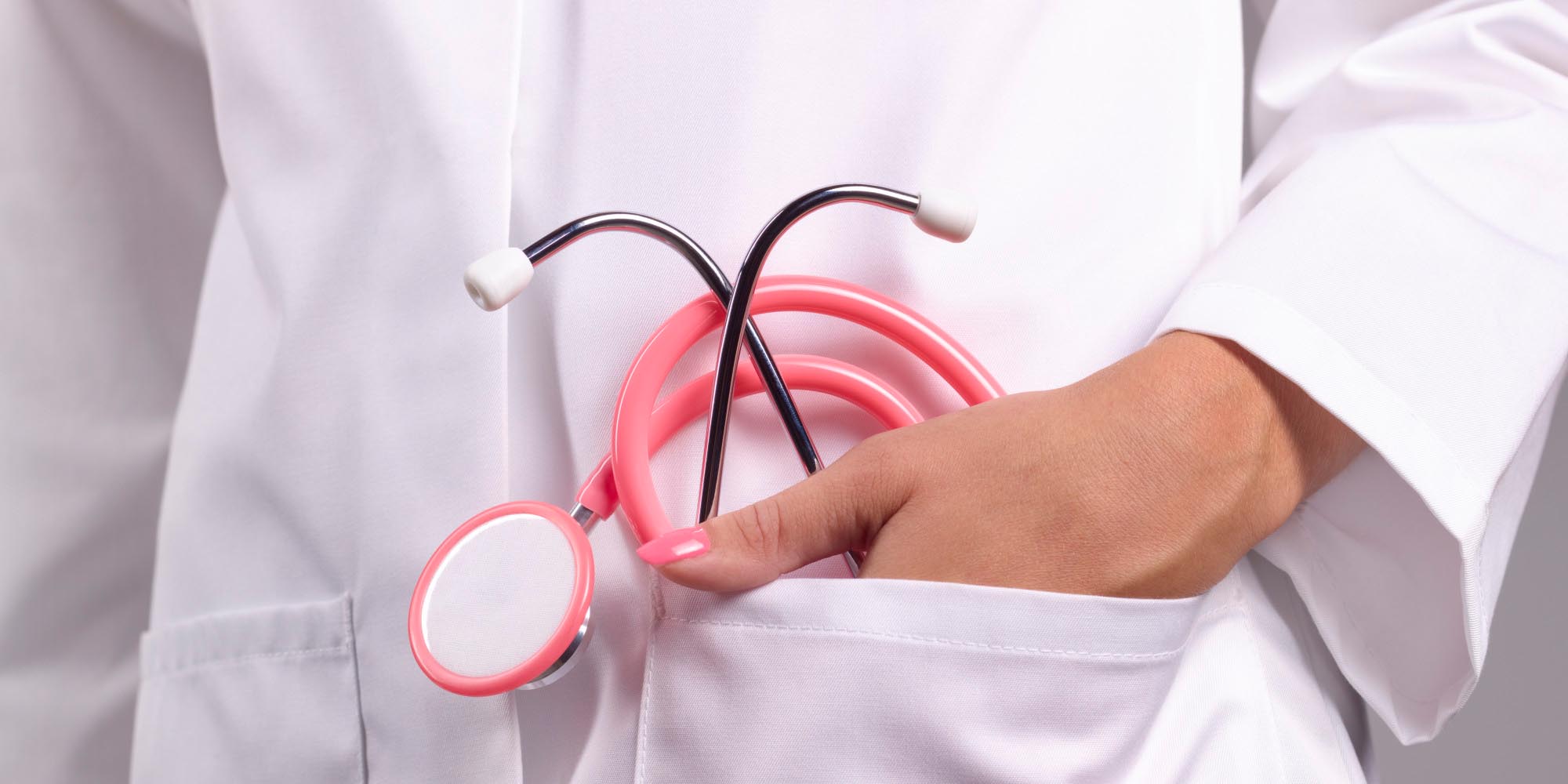 All types of conservative and surgical treatment of acute and chronic gynecological diseases, including minimally invasive organ-removing uterus myomatous nodes using hysteroresection using modern equipment (Karl Storz, Germany), ensuring the preservation of normal hormonal and reproductive functions, lack of incisions of the anterior abdominal wall, reduction of stay in the hospital to 24-48 hours.

Gynecology is a branch of medicine that studies diseases specific only to a woman’s body, first of all, diseases of the female reproductive system. Most gynecologists at the present stage are also obstetricians.

Gynecology is most closely associated with obstetrics, studying the phenomena in the female body related to pregnancy and childbirth, from the moment of conception to the end of the postpartum period; it also stands close to surgery and other divisions of practical medicine — nervous and internal diseases, etc .; outstanding representatives of gynecology were in the vast majority at the same time obstetricians or surgeons; but the sexual life of a woman is so complex, so influences the administration of all the organs of her body, and the pathological changes in her sexual sphere are so numerous and varied that gynecology itself has emerged as a separate science.

The history of medicine indicates that in ancient times the development of obstetrics, gynecology and surgery went alongside; in the books of Moses, the Prophets, the Talmud, etc., there is clear information about midwives, menstrual periods, women’s diseases and how to treat them. Judging by the books of Hippocrates, the knowledge of gynecology was quite extensive at that time (400 BC), and at the time of gynecological research, they also resorted to palpation and manual diagnosis; Manual examinations were considered necessary to determine the displacement, prolapse and inclination of the uterus, the presence of tumors, and the suffering of the uterine cervix and sleeve. In ancient times, already used gynecological instruments; so during the excavations of Pompeii, a tricuspid sleeve mirror was discovered, which was revealed by means of a screw; Pavel Aeginsky mentions a sleeve mirror. Methods of treating women’s diseases were practiced in ancient times – local: smoking, douching, pessaries, cans, poultices, lotions, etc .; and internal: laxatives, vomiting, herbs and roots that are special for women, and so on. After Hippocrates, gynecology, like all medicine, was constantly developing, albeit rather slowly; but from the middle of the 7th century, there was almost complete stagnation in its development: the Arabs who were dominant at that time, the Mongols, religion did not allow a male doctor to see a sick woman.

In the Middle Ages, gynecology, although revived, fell under the influence of mysticism and scholasticism. Only from the Renaissance did the doctors begin to collect material for the construction of the building of scientific gynecology. First of all, it was necessary to clean it, like obstetrics, from entrenched prejudices and mystical positions; in this respect, obstetricians Bodelok (in France) and Bauer (in Germany) did much at the end of the last century; and then only scientific doctors could put it on physiological laws. Gynecological surgery was revived a little earlier: as a department of pure surgery, it was separated from obstetrics in the Middle Ages.

In the XX century with the development of basic medical sciences, anatomy, physiology, histology, etc., gynecology received a new scientific direction and systematized the diseases to be managed; this classification is still changing by various authors, according to the prevailing theories and views. Empiricism, which provided the basis for therapy, was replaced by precisely arranged experiments and observations, under the control of statistics. There were also doctors, almost specifically dedicated themselves to gynecology, even to one of its departments.